UEFA Champions League matches are typically played in Europe. So at the time of a match, millions of fans on the other side of the world are stuck at their jobs. We gave them a little hack and helped them follow the game live, without their bosses noticing.

This idea was part of #ChampionTheMatch : a global campaign that inspired fans all over the world to prepare for UEFA Champions League matches with Heineken.

Made together with Jeroen Thissen, Stephen Joss and Bram Holzapfel 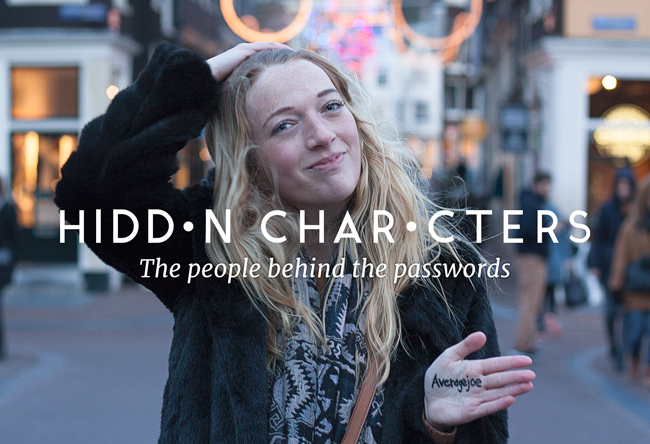