We firmly believe that Game of Thrones should be binge-watched at the end of the season in a chair made of 68 bags of Cheetos. That’s why we gave GoT fans around the world a way to save-up all the episodes, without being exposed to spoilers!

The GoT fans loved it. Especially after the first four episodes leaked online in the first week! The idea managed to get some attention in the international press as well. Here are some selected articles: Yahoo Tech, Producthunt, CBC News, Digital Times,Lenta, Wieden&Kennedy Amsterdam, Humo, NRC, Bright, Dutch Cowboys. We were even an official Webby Honoree, thanks internet <3.

And why Friends? Well, everyone has seen every Friends episode a million times. So Friends is basically unspoilable.

Visit the project at friendsofthrones.com. 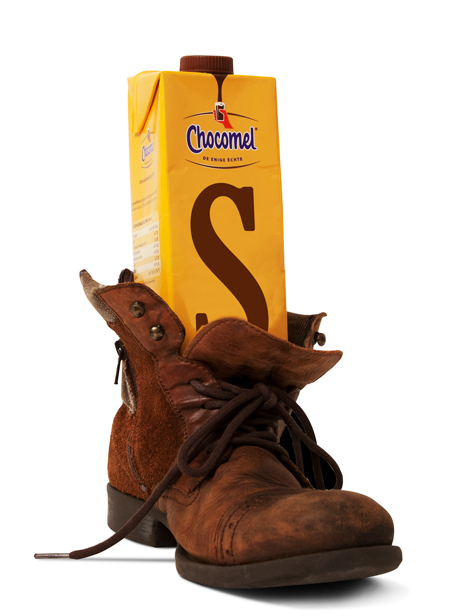